Fall Out Boy recently added their newest installment: “M A N I A.” An experimental time for the band, this album plays with jazzy, swing production and heavy synths and dubstep-esque production. This is experimentation done right- here are my picks from “M A N I A.”

“The Last Of The Real Ones”

The most popular album from the band’s newest release, “The Last Of The Real Ones” is certainly reminiscent of track such as “The Phoenix” and “Centuries”- with heavy beats and a quick tempo. This is an outlier of the album, though, in the best way possible. It’s a throwback to the early days of Fall Out Boy, the time when we fell in love with them in the first place.

“Heaven’s Gate” is one of the most obvious instances of a new swing style that the band is experimenting with. It’s a song to sway with a beer to, which is exciting as the weather begins to warm up.

My personal favorite from this album, “Sunshine Riptide” is a blend of this new experimental style and their classic one. A party song, no doubt, it’s also great for a jam session during your next drive.

A laid back track that contrasts the rest of the album, “Bishops Knife Trick” throw it back to “American Beauty/American Psycho,” arguably the best album that the band has ever released. Lyric heavy with thoughtful production, this is another of the best tracks on the album.

“Young and Menace” is incredibly production heavy. With dubstep-esque synths and bass and minimal vocals, it’s certainly out of the comfort zone for the band; but, it paid off well. It’s a perfect blend of a very heavy style and is presented incredibly tastefully, my largest complaint for any electronic heavy track.

Searching for a new car but are having trouble finding an affordable auto loan? Check out autoloanswestcoast.com and begin your search. 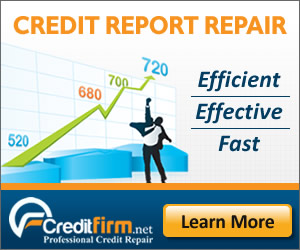